Walter was part of our Latin American artist issue, issue 13. He provided a awesome step by step for that issue.

Walter Cano is a Colombian painter who was born in Pitalito, Huila, in 1985. He dedicated his life to painting since he was very young. His first introduction to canvas oil-painted technique allowed him to encounter color and shape. Years later, he met the aerography technique and its vast possibilities. In November of 2013, he was exposed to the airbrush at VI Colombian Paint Festival. This important festival counts with the participation of more than 300 artists and 36 invited countries. A vigorous and creative artist, his work is constant. He continues to experiment with different techniques and art tools. He art strives to stimulate and captivate the viewer’s senses. He is creating women in their most erotic ways using aerography techniques. His passion is to awake the human senses with special attention and emphasis and set a mood and atmosphere. His hyper-realistic technique and his capacity to create irresistible Latin American muses images have generated a huge group of fans worldwide. The recent uses of paint and fluoresce glaze helped bring a shiny finish that drips through the subject’s image. It brings Walter’s painting a multidimensional layer increasing the beauty and the mystery in his art piece.  In reality, this last element added to Cano’s art piece made it possible for him to pass to the next level. He has achieved his desire to perfect the feminine body and weave together illusion and mystery. Currently, Walter Cano lives in Medellín, Colombia. He sells his art pieces in different galleries and countries worldwide as EEUU, Singapur, India, China, and Europe. 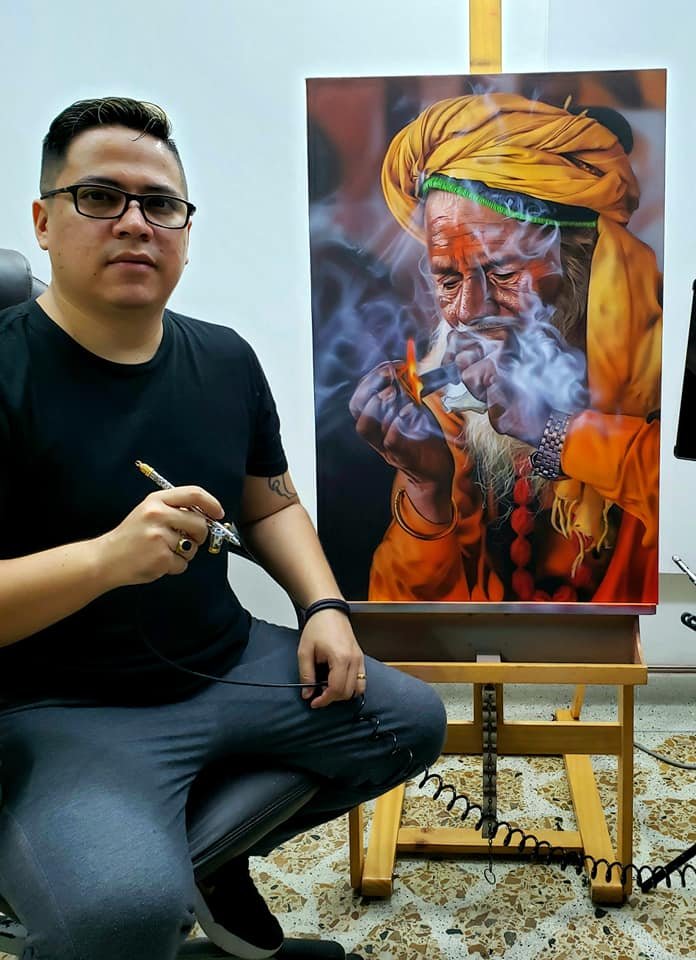 Some artwork by Walter Cano Cruz below. 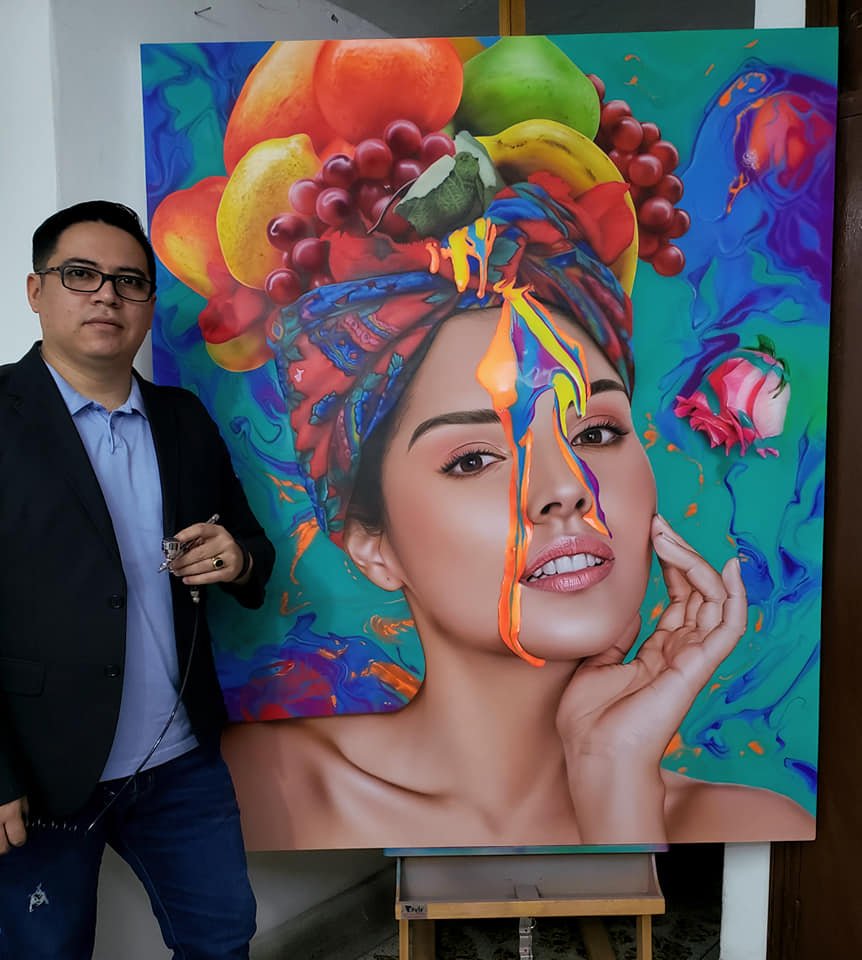 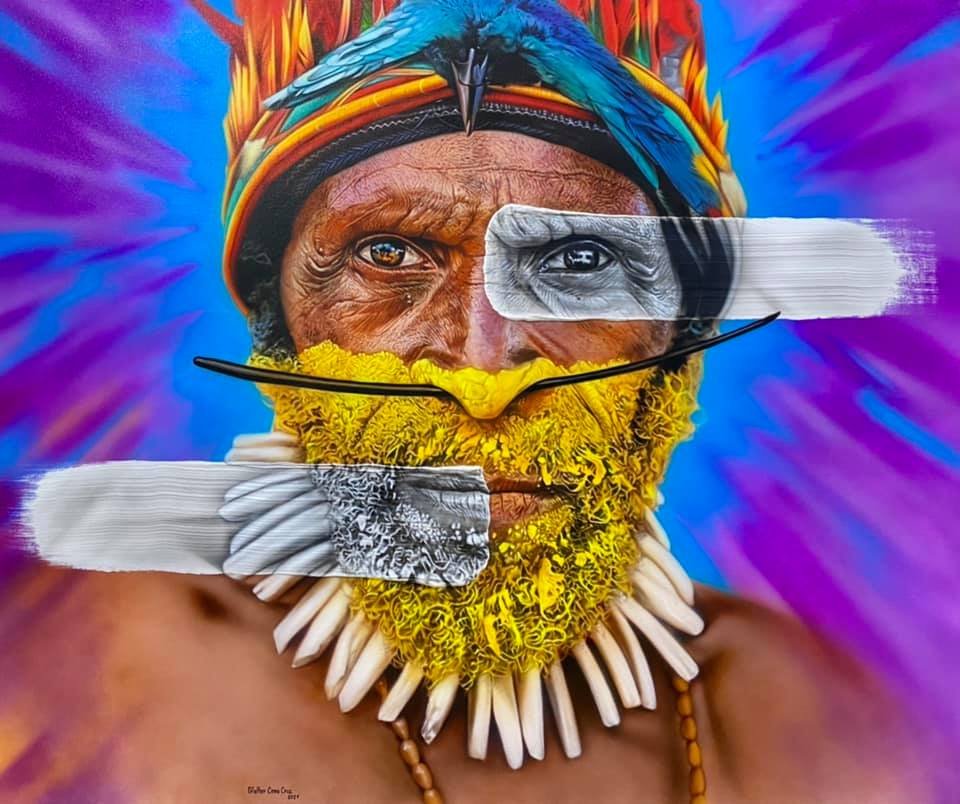 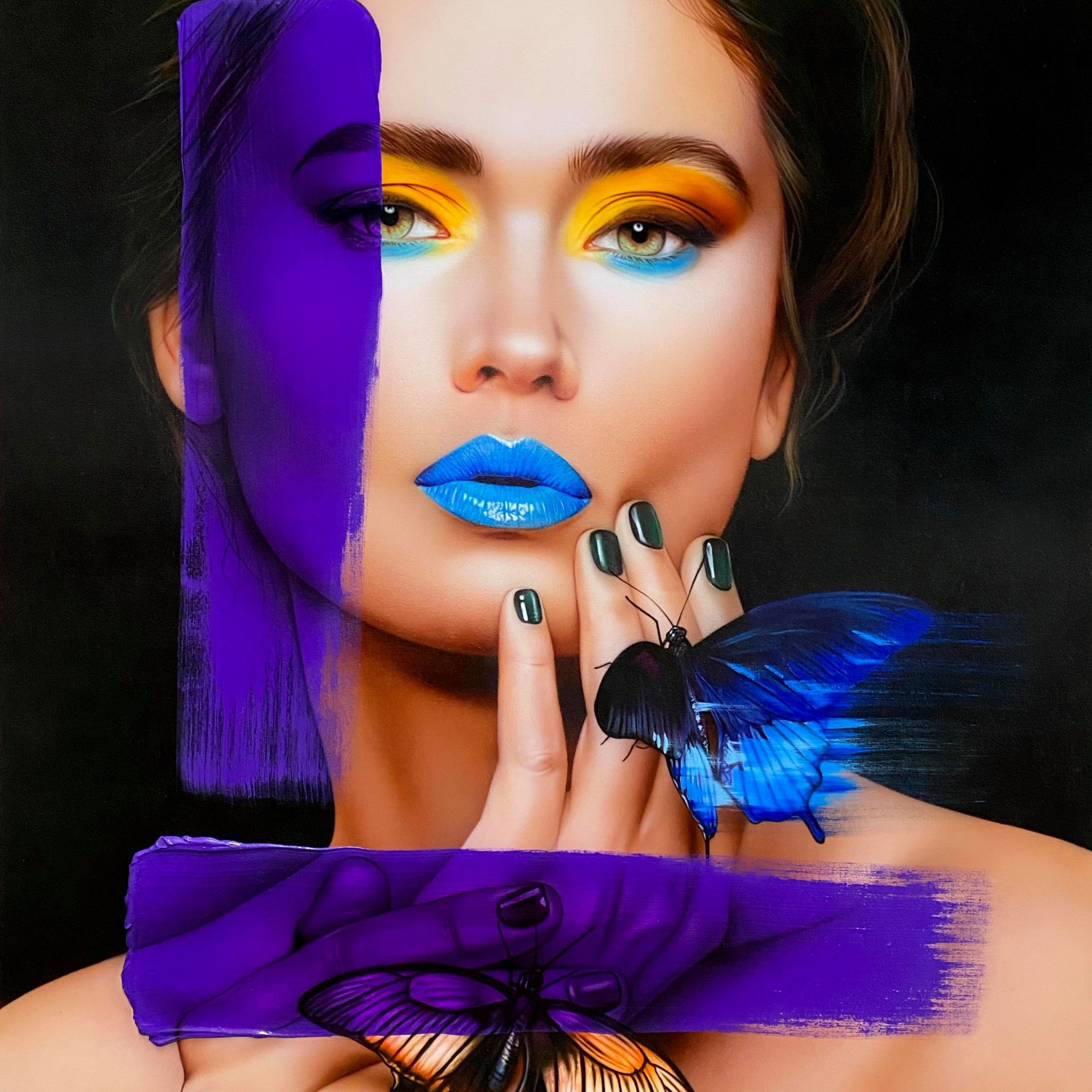 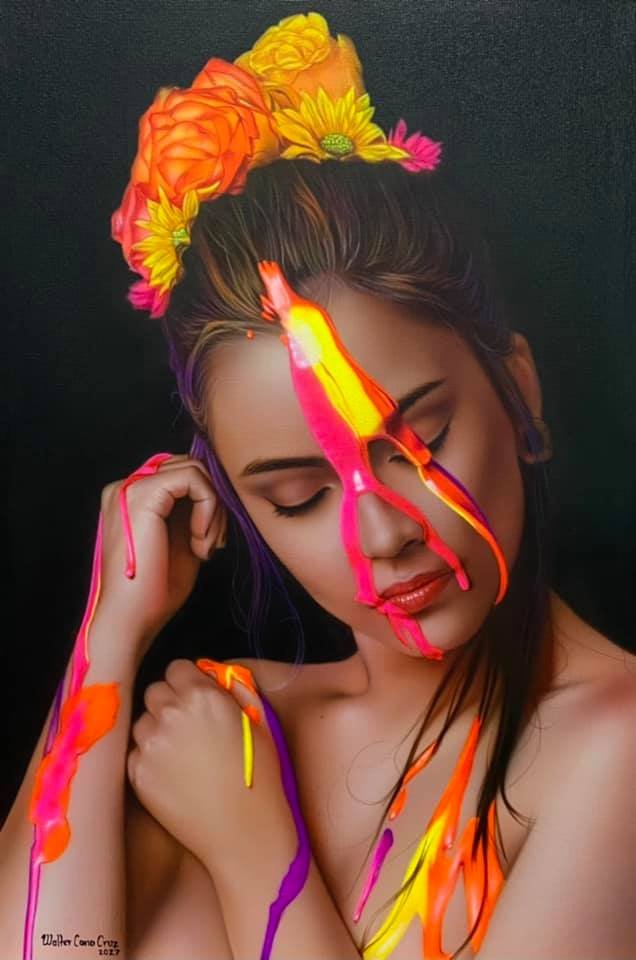 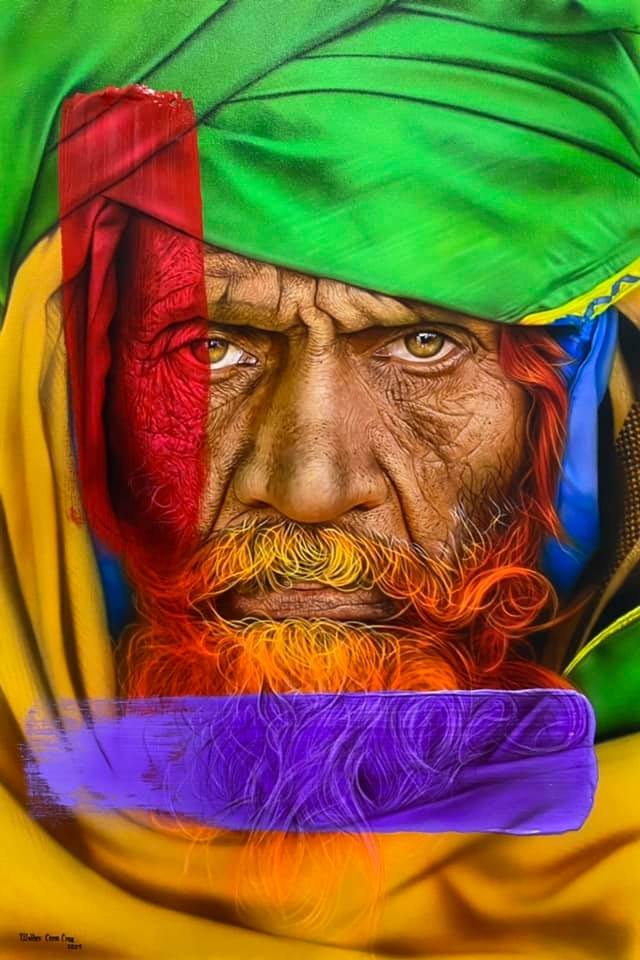 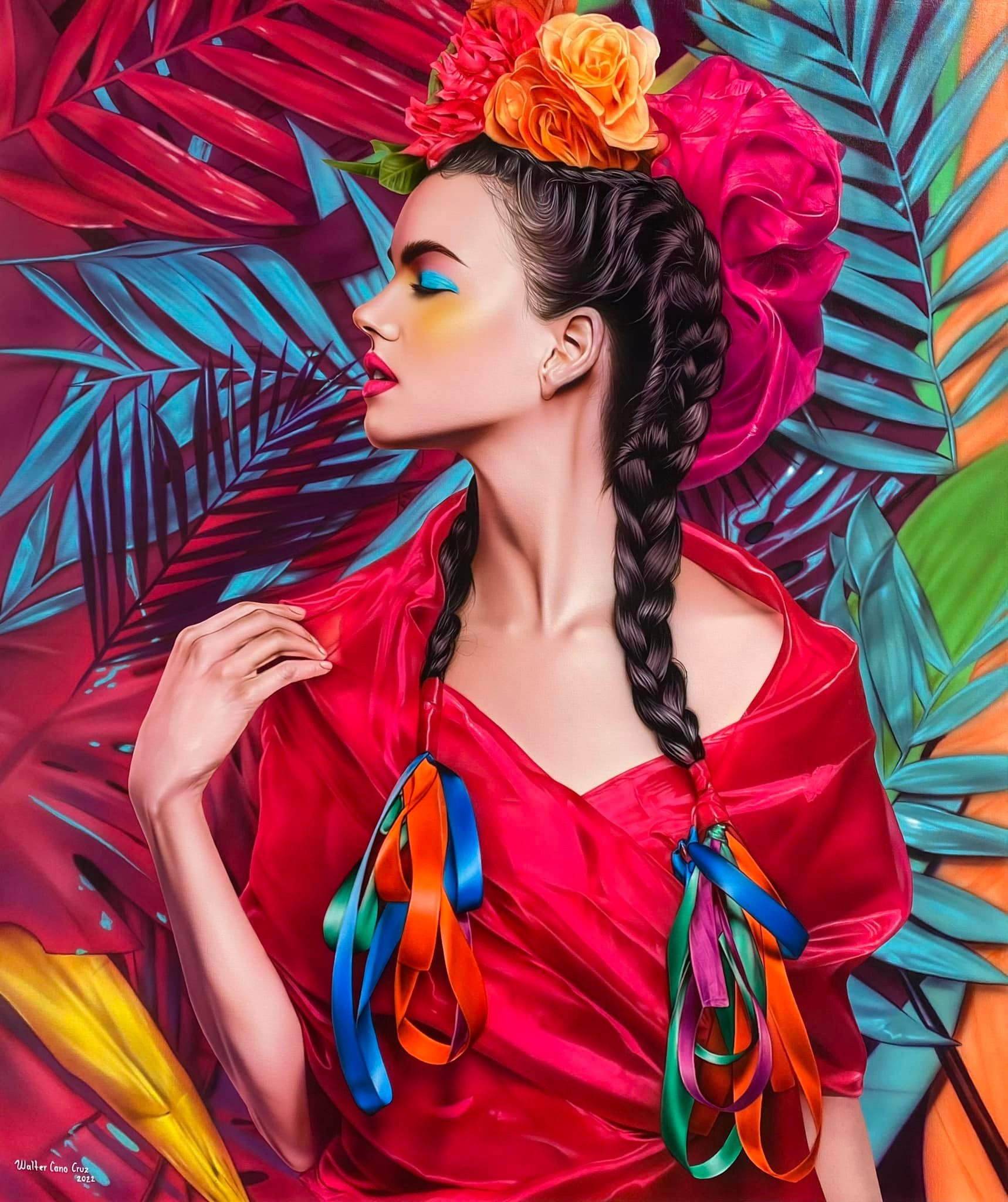 © All rights reserved. • Airbrush The Magazine